John Alexander Macdonald was one of Canada’s dominant political figures during the 19th century. Throughout the long period of his leadership, he presided over a relatively open immigration policy that targeted agriculturalists from Britain, the United States, and northern Europe (see Canada—immigration survey and policy overview).

Macdonald, born in Glasgow, Scotland, believed that the immigrant Scot was, “as a rule, of the very best class.” His merchant family immigrated to the Kingston area of Canada in 1820, and by 1830, Macdonald had been apprenticed to a well-connected lawyer. He first took public office in 1844 as the Conservative member for Kingston in the Assembly of the Province of Canada. Extremely able, he rose quickly in the Canada West wing of the party and by 1851 was its effective leader. As the dominant Conservative leader during the next 40 years, Macdonald championed confederation under a British model and always remained wary of U.S. influence and threats. He became the first prime minister of the Dominion of Canada, a position he held almost continuously until his death (1867–73, 1878–91), interrupted only by his resignation over the Pacific Scandal involving improper campaign contributions from a railway syndicate. 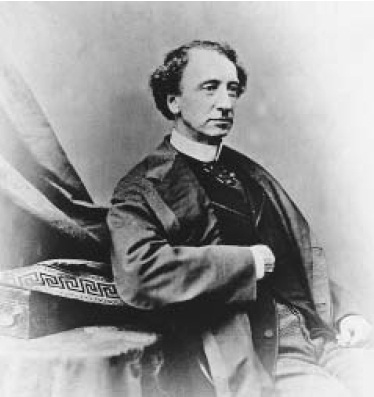 John A. Macdonald, first Canadian prime minister, 1867–73. Macdonald generally adopted a laissez-faire attitude toward immigration, though he found Scottish immigrants to be of “the very best class” and the Chinese to be valuable for their labor, “the same as a threshing machine or any other agricultural implement which we may borrow from the United States or hire and return to its owner.” (Library of Congress, Prints & Photographs Division)

Owing to the British North America Act (Constitution Act, 1867), which provided for concurrent federal and provincial powers regarding immigration, a national policy emerged only gradually; the minister of agriculture assumed full control of immigration in 1874. Although the Macdonald government in the Immigration Act of 1869 adopted a laissez-faire approach that did not discriminate in the selection of immigrants, Macdonald supported a number of measures that eventually prohibited members of the “vicious classes” (criminal) (1872) and the “destitute” (1879) and severely restricted entry of the Chinese (1885). After 1878, Macdonald’s chief priorities were western settlement and the building of a transcontinental railroad. As a result, he took the position of minister of the interior as well as of prime minister. Treaties with the western Indian tribes during the 1870s ended their land claims, while the Dominion Lands Act (1872) introduced an extensive survey of western lands and provision of virtually free homesteads on the prairies. In 1880, he negotiated an agreement with a railway syndicate that led to the building of the Canadian Pacific Railway, completed in 1885. The railway laid a foundation for future growth, opening the western prairies to settlement and linking British Columbia to the East. Actual settlement during the Macdonald years was not rapid, however, as international depression, stiff competition from the U.S. West, and land speculation kept immigrant numbers low. More than 1 million Canadians, many of them immigrants, resettled in the United States during Macdonald’s final ministries, and at his death in 1891, the entire population of the prairies stood at about 250,000.