Thomas John Barnardo was best known for his philanthropic work among London’s destitute children. As a result of his efforts, some 20,000 home children were dispatched to Canada as agricultural and domestic apprentices in order to remove them from the evils of urban London.
Barnardo was born in Dublin, Ireland. After converting to evangelical Christianity (1862), he preached in Dublin’s slums. In 1866, he traveled to London to study medicine, with a view toward joining the China Inland Mission. While still in school, he was drawn to the plight of London waifs and in 1867 founded the East End Juvenile Mission in Stepney. A powerful speaker, Barnardo addressed the Missionary Conference in 1867 and soon enlisted the seventh Earl of Shaftesbury and banker Robert Barclay to help establish the first of his homes for destitute children (1868), soon known as “Dr. Barnardo’s homes.” Barnardo abandoned his medical studies after 1870 in order to devote himself full time to the cause of homeless children. With a charter stating that “no destitute child” would ever be refused admission, by 1878 he had established 50 homes in the capital. He also was an active supporter of legislation promoting the welfare of children. 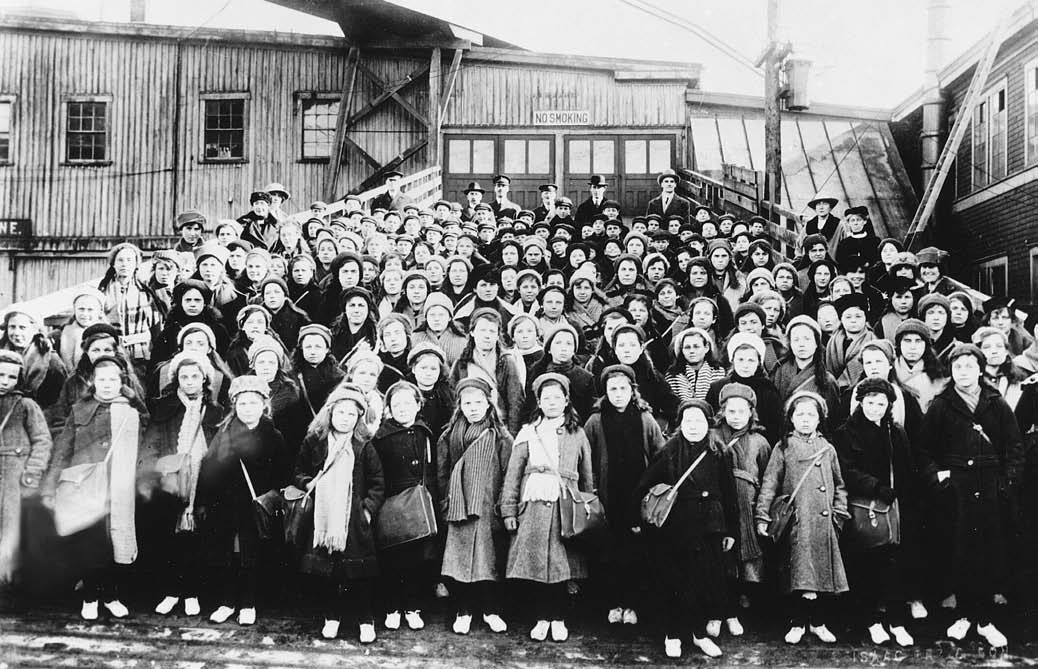 As early as 1872, Barnardo was sending destitute children to Canada through an emigration network run by a Quaker activist, Annie Macpherson. By 1881, he became convinced that emigration offered the best hope for most of London’s poor children. After visiting Canada and speaking with government officials, he established homes there and arranged to apprentice thousands of slum children in rural Canadian areas. At the time of his death, more than 12,000 children were either resident in his homes or boarded out to others. It is estimated that Barnardo’s homes were responsible for sending some 30,000 children to Canada. They continued to be sent to Canada until 1939, as well as to Australia into the 1960s.