Significance: One of the most successful female entrepreneurs in American business history, Belgian-born Claiborne founded Liz Claiborne, Inc., in 1976.

Born in Brussels, Belgium, Anne Elisabeth Jane Claiborne was the daughter of American-born parents, Omer Villere and Louise Carol Claiborne. Because of the growing threat of World War II, the family returned to the United States in 1939. Claiborne returned to Europe in 1947 to study art in Brussels and Nice, France. Returning to the United States in 1949, she moved to New York City to pursue a career in fashion design. During the 1970’s, Claiborne recognized that increasing numbers of women were entering the workforce and that there would be a growing need for affordable and stylish women’s business attire. In 1976, she founded Liz Claiborne, Inc. As the primary designer for the company, Claiborne attributed her sense of style to her European upbringing and her study of art. 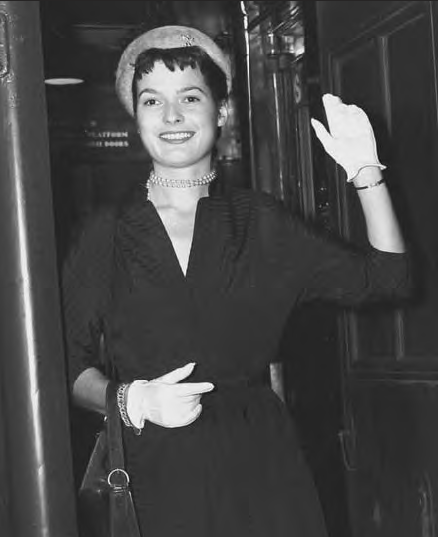 Liz Claiborne on her return to the United States in 1949. (AP/Wide World Photos)

In 1980, Claiborne was the first woman to be named Entrepreneurial Woman of the Year by the American fashion industry. In 1986, her company made the Fortune 500 list, giving Claiborne the distinction of being the first female chief executive officer of a Fortune 500 company.