Significance: The eugenics movement had a significant influence on U.S. immigration policy. Politicians, reformers, and civic leaders imbued with a sense of Americanism and scientific justification enacted laws to limit immigration to what they regarded as “desirable” types. The intersection of scientific theory on heredity, the tendency of progressive reformers to control their environment, the popularity of nativist groups, and struggling immigrant laborers created a perfect storm for changing immigration policy and attitudes during the early years of the twentieth century. The eugenics movement set out to define the “real Americans” in society and decide who should inherit the nation’s future.

During the late nineteenth century, scholars and scientists applied naturalist Charles Darwin’s evolutionary theory of natural selection to social, political, and economic development. The consequent derivative theory that became known as “social Darwinism” served as the backbone ideology of the eugenics movement. During the 1880’s, Darwin’s cousin Francis Galton coined the term “eugenics,” which he defined as the theory of hereditary improvement of the human race by selective breeding. Eugenicists—those who subscribed to this theory— believed that heredity largely determined success and development. Consequently, they encouraged the breeding of people with the most desirable traits while discouraging the perpetuation of those with the least desirable traits. According to their theories, eliminating unfit members of society would result in a more enlightened civilization.

Within the United States, the opportunities and challenges of the early twentieth century brought the eugenics movement to the forefront of progressive reform efforts, specifically related to limiting the influx of immigrants. After the U.S. CivilWar ended in 1865, increasing numbers of Asians and eastern and southern Europeans came to the United States in search of brighter futures. Many well-established American citizens opposed the growing foreign population and demanded a return to the core Anglo-American Protestant values and the stock of people upon which they believed the United States had been built. Publication of Madison Grant’s The Passing of the Great Race in 1916 had a strong influence on popular audiences. Grant presented data that, he argued, proved that the northern European races that had founded the United States were of superior hereditary stock. 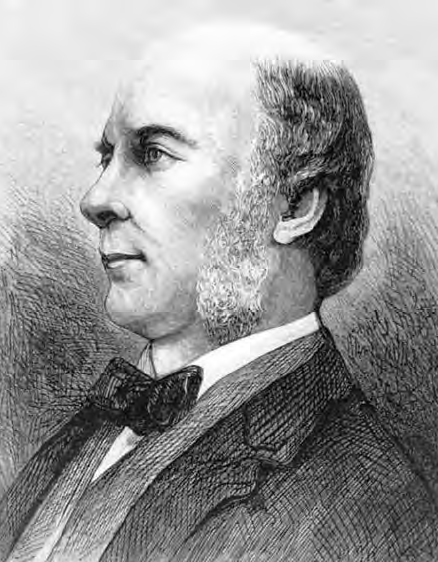 English statistician Francis Galton, the founder of the eugenics movement. (Library of Congress)

Eugenics, rising xenophobia, and the progressive spirit of the early twentieth century resulted in new restrictive rules in U.S. immigration policy. Advocates of the eugenics movement pressed state and federal governments to take action to foster eugenics goals. Eugenicists succeeded in influencing the passage of state laws supporting intelligence testing and the forced sterilization of persons deemed unfit to bear eugenically sound offspring. The federal Immigration Act of 1924, spearheaded byWashington congressman and Eugenics Research Association president Albert Johnson, established an immigrant quota system based on country of origin. Eugenicists believed that the limitations would rescue the hereditary stock of the nation from so-called inferior races. Congress adjusted the quotas several times, but the basic law remained in effect until 1965.

The eugenicists’ plan for “race betterment” attracted many followers during the first decades of the century. Prominent and influential figures, including Presidents Theodore Roosevelt and Woodrow Wilson, birth control advocate Margaret Sanger, and inventor Alexander Graham Bell, supported eugenics. However, after the 1920’s, the influence of the eugenics movement on immigration policy and attitudes declined. Through the ensuing decades, eugenics groups remained active, but their message of eliminating the “unfit” in society mirrored the discredited racist and genocidal policies of Nazi Germany.