Significance: As a professor at Harvard, Frankfurter got involved in a number of causes. He became a close adviser of Franklin D. Roosevelt. As a U.S. Supreme Court justice, 1939-1962, he was the leading advocate of the philosophy of “judicial restraint.”

Felix Frankfurter was born in Vienna, Austria, in 1882. When he arrived in the United States at the age of twelve, he spoke no English. However, he quickly acclimated himself to his new country and graduated from a combined high school and college program at nineteen. He then entered Harvard Law School, graduating first in his class three years later.

Frankfurter joined the Harvard Law faculty in 1914. His was not a cloistered existence. He was active in the American Zionist movement for many years. While at Harvard, he struggled against such postwar excesses as the execution of the two radical political immigrants, Nicola Sacco and Bartolomeo Vanzetti. As a professor, he strongly opposed attempts to limit admission of applicants of Jewish background to Harvard. 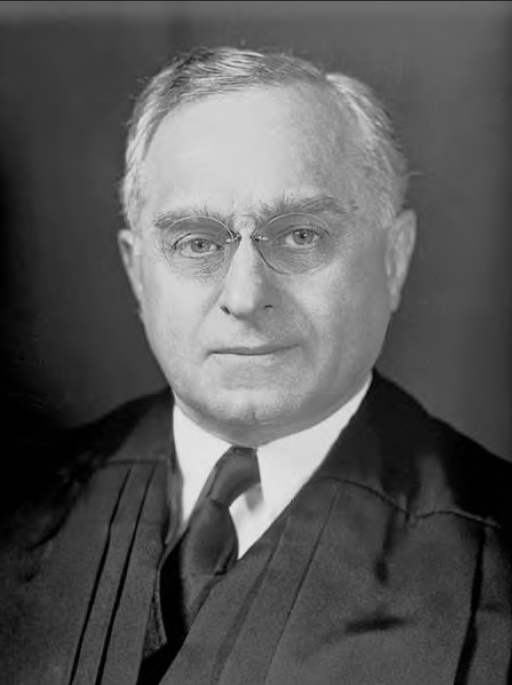 After Franklin D. Roosevelt became president, Frankfurter was very active as an adviser on personnel, policy, and legal issues. In 1939, Roosevelt nominated Frankfurter for a position on the United States Supreme Court, and Frankfurter became one of three foreign-born individuals to serve there. There, he was an articulate supporter of “judicial restraint,” the philosophy that courts should defer to the other branches of government. He served until 1962 and died in 1965.