One of the most influential advocates of social justice for immigrants, minorities, and the poor, Jane Addams attempted to reconcile human needs to the demands of modern industrial urban life. She is best known for founding the Chicago settlement known as Hull-House and was the first woman to be awarded the Nobel Peace Prize (1931).
Addams was born in the small town of Cedarville in northern Illinois, the daughter of state senator John Huy Addams. Well educated but sickly, she spent a total of three years in Europe between 1883 and 1888. While in London, she visited Toynbee Hall, an East End settlement house for aiding the cultural development of the poor. In September 1889, she and college friend Ellen Gates Starr opened the old Hull mansion as a settlement house for mainly middleclass women who wished to participate in the life of a poor West Side Chicago neighborhood. At first, the activities of Hull-House were primarily social, providing education and cultural opportunities and a day nursery for working women. 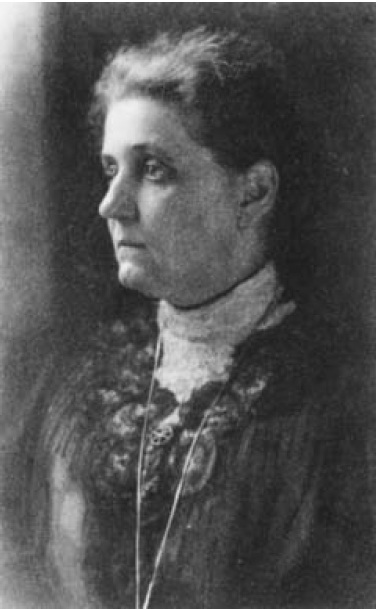 Jane Addams, progressive reformer and founder of Hull-House, did much to ameliorate the plight of new immigrants between 1889 and her death in 1935. (Library of Congress, Prints & Photographs Division)
As immigrants from Greece, Italy, Russia, and Austria-Hungary increasingly displaced older immigrant groups from Britain and Germany, local conditions worsened, and there was greater hostility toward the “new immigrants.” Through research and close involvement with the people of the neighborhood, Addams determined that the industrial system, rather than individual weaknesses, was principally to blame for the plight of the urban poor. As many critics condemned the newer immigrants on ethnic grounds, she argued that they would be naturally assimilated in the second generation. In 1908, workers at Hull-House established the Immigrants’ Protective League, which assisted newly arrived immigrants with a special mission of helping young women avoid prostitution and other forms of exploitation.
Addams was one of the foremost advocates of progressive reform, calling for legal protection for immigrants, compulsory education, federal support for vocational education, and restrictive child-labor legislation. As a committed suffragist, she actively supported Theodore Roosevelt’s Progressive Party candidacy for president in 1912. Addams opposed U.S. entry into World War I, but in 1918, she worked for humanitarian reasons in the Department of Food Administration. Throughout the 1920s, she supported international peace initiatives such as the League of Nations and worked tirelessly on behalf of women and the poor, serving as president of the Women’s International League for Peace and Freedom (1919–35). Her most important written works include Democracy and Social Ethics (1902), The Spirit of Youth and the City Streets (1909), and Twenty Years at Hull-House (1910).