Historically, most Italians have been Roman Catholics, and immigrants have continued in that religious faith in the United States. However, early Italian immigrants were not entirely comfortable in American Catholic churches, which were dominated by Irish American clergy. In cities in which Italians were concentrated, the immigrants gravitated toward predominantly Italian parishes, which tried to keep alive the Italian language and culture. 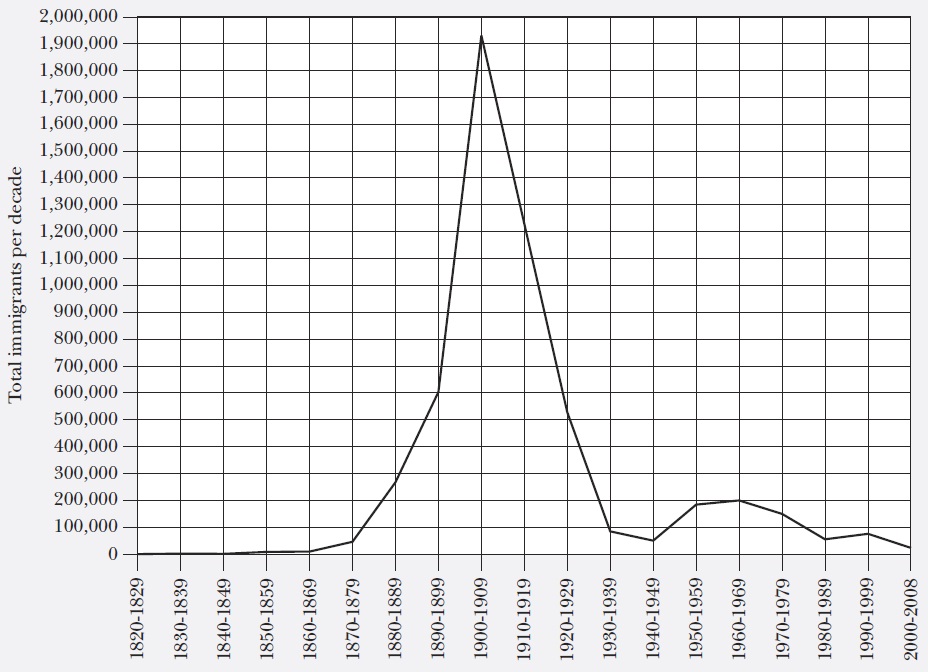 Not all Italians were or are Catholic. Some have joined Protestant churches in small communities lacking Catholic churches. Others have left the Roman Catholic Church after getting divorced and remarrying—practices on which Catholics frown. By the early twenty-first century, Italian Americans were prominent in a variety of Protestant denominations.